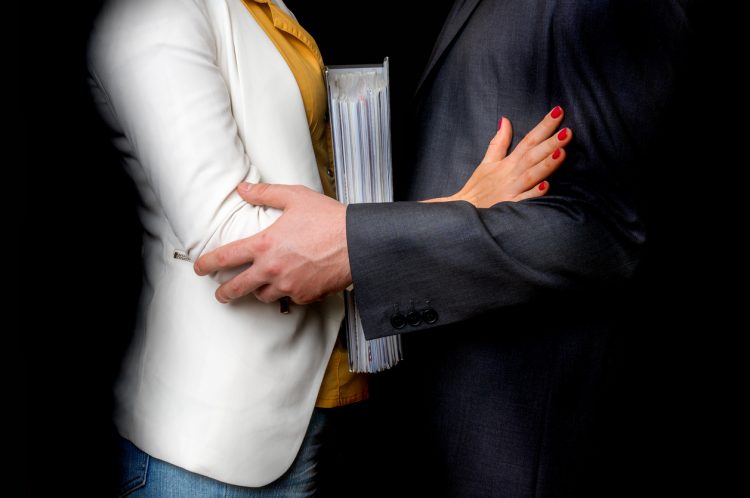 The New South Wales Legal Services Commission has vowed to help change the culture of sexual harassment that is plaguing the legal profession in Australia.

Speaking to Lawyer’s Weekly, Commissioner John McKenzie said he is hoping his agency can contribute to changing the culture within the profession, so that issues are dealt with “where it should always be dealt with” – at the legal practice level.

“We want to be a real instigator to [change]… so that there is a culture in place in every law practice that actively persuades and lets it be known that it is simply not acceptable for this behaviour to take place, and to as far as possible, to eradicate it in the first place,” but at the same time noting human nature as it is and that there’s never going to be a perfect solution like that,” he said. 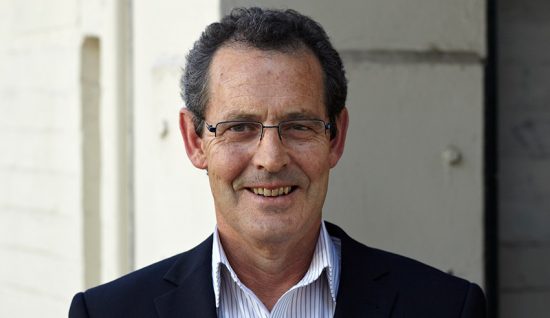 That’s why the Commission’s focus will be on changing cultures.

“It’s our end goal that every law practice has not only policies but real procedures and nominated people who may be suitable for the task of being the confidential person who the person subjected to this type of behaviour can, with great confidence, go to in a very confidential manner so that there is a far greater and more supportive treatment of the reporter, and more serious acceptance that the huge overwhelming majority of all such reports are accurate and are not made up, and to take them seriously, and to put into place the appropriate response from the law practice leadership and principles,” he said.

Mr McKenzie was speaking following the launch of a new telephone hotline, designed to give victims of sexual harassment a place to call to make a report, whether it be formal or informal, or anonymously or not.

He said current reporting rates are low, because victims fear their reputation and future career will be put at risk if they speak out.

“I, as a regulator, wanted to try and change this dynamic so that I’m not waiting on simply formal complaints to come in, but I’m wanting to start to at least open avenues to people who have either suffered this behaviour or have witnessed it, to start disclosing what their comfortable in disclosing with us on the assurance that they will control what we do with the information,” he said.

The Commission also plans to launch an online platform later this year, which will allow workers in the legal profession to self-report incidents of sexual harassment.

“Our responsibility is in a very real sense, to take constructive action wherever we come upon instances that the law is not being followed in a very, very serious manner that deals with the entitlement of every person, and that includes every lawyer and every non-lawyer who works in a law practice, to have a safe working environment,” Mr McKenzie said. 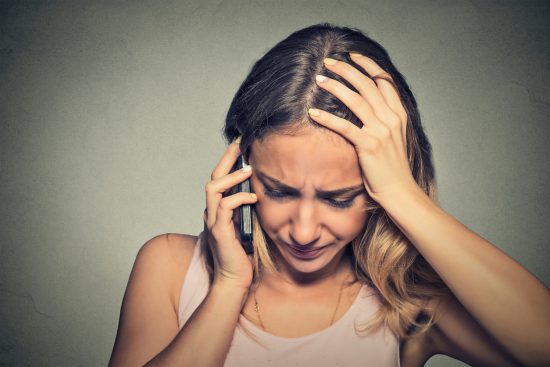 “Sexual harassment has been a big problem in the law profession for a long time now, so it’s great to see the regulator taking such proactive steps to tackle the issue,” he said.

“Sexual harassment is never okay, and no one should have to put up with it.”

Sexual harassment claims against law firms about to swamp profession

If you have experienced any form of discrimination, or sexual harassment, we can help.